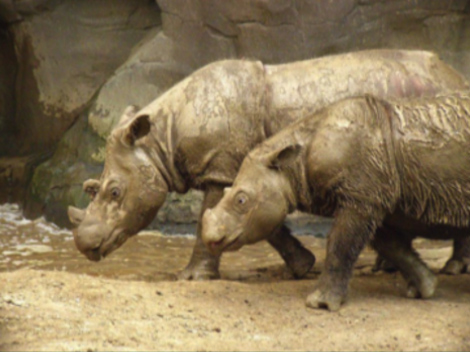 In 1976 trading in rhino horn was banned under the Convention of International Trade in Endangered Species (CITES), to which 175 countries are signatories, including South Africa and many others involved in illegal trading. But the trade simply moved to the black market.

Since then, thanks to various conservation efforts and improved security measures, the black rhino population has increased from 2 500 to about 5 000 and white rhinos from 7 000 to about 20 000, concentrated in a few countries in Southern Africa.

Since 2008 South Africa lost almost 8 500 rhino to poaching, with the trend continuing. At this rate there is a risk of rhino deaths overtaking rhino births, undoing all the conservation efforts to date and risking the future survival of this important species.