Why Is Rhino Horn Being Traded? 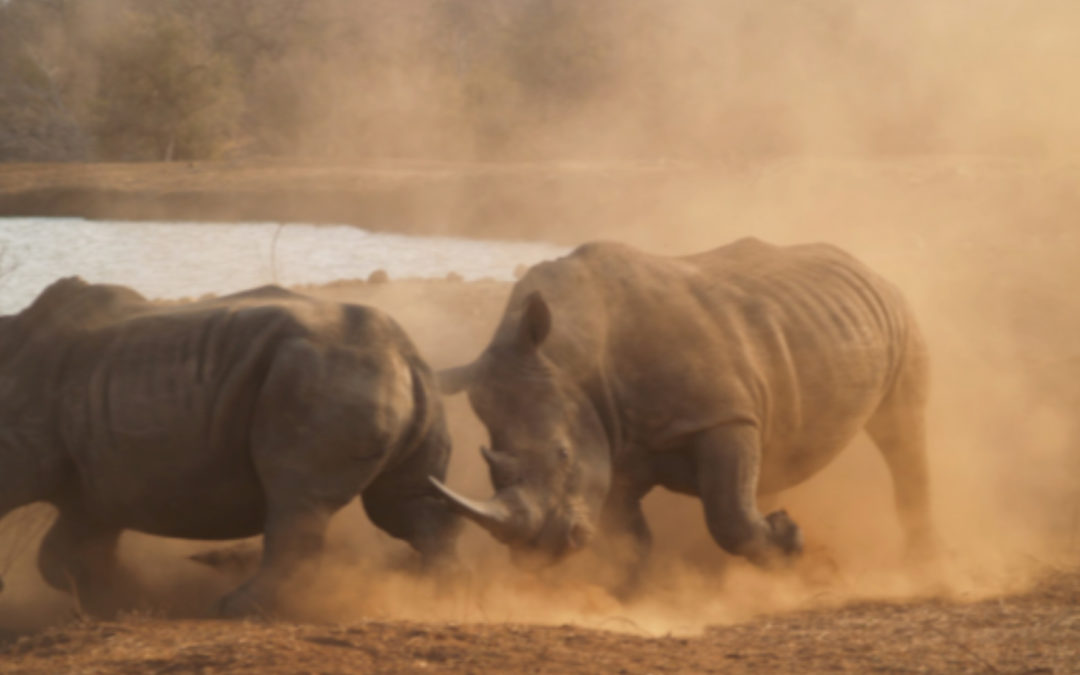 Rhino horn is believed to have medicinal value and its use as an ingredient in medicine began in China several thousand years ago, and later spread to Japan, Korea and Vietnam.

It has been proven that they do not have any healing properties. Not one. Using your own hair and fingernails will have the same effect as rhino horn.